Three Hours transports you to a sprawling, cosseted private school on the Somerset coast which is under siege by masked gunmen. But this is no ordinary thriller. The writer hops into the heads of the many different characters – allowing us to navigate the wonderful relationship between Syrian refugee brothers Rafi and Basi; brave school girl Hannah; heartfelt headmaster Mr Marr; Beth, one of the parents awaiting news of her son who is still inside the school, and many others. Multiple points of view might have diluted the depth of the story, but Lupton mines each of her characters’ thoughts so deeply that we feel what they’re feeling. The writing is first-class with sentences that are almost poetic in their beauty. The pupils that are stuck inside the theatre – the most impenetrable part of the school, and therefore the safest – carry on performing their production of Macbeth, so that Shakespeare’s lines about power and psychopathy haunt the narrative.

The counter-terrorism investigation on the outside gathers force – Lupton’s research must have been meticulous. Indeed this fiction is so firmly rooted in reality that it is supremely disturbing. I find it interesting that Lupton has set her story in a liberal, fee-paying school with a massive budget – a school where people expect their children to be safe, yet the unthinkable still happens. Because it really can happen anywhere, to anyone – there will always be chinks that let the darkness in. Lupton explores just what it would take to be radicalised: the relentless racist messages thrown out by the press – the story is even intercut with Tweets from Trump and a vile diatribe by a former newspaper columnist – brainwashing by extreme groups and much more. While reading this book you will undoubtedly want to have a closer look at your child’s iPad and phone to see just what they have been looking at lately.

Three Hours is about hate crime, but what rings out from its pages – what is likely to stay with you long after you’ve read that magnificent last line – is love. I wanted to read Three Hours slowly to savour every beautiful word, yet it is so compelling that I couldn’t put it down. This one is destined for the best-sellers list, I reckon, and rightly so. It is phenomenal.

Three Hours is published by Viking on 17th October 2019.

Review by Fiona Mitchell, author of The Swap, published on 18th April 2019 by Hodder & Stoughton.

I’m thrilled to bits with this wonderful review of The Swap. Thank you to book blogger Danielle!

I was lucky enough to have received a free proof copy of ‘The Swap’ by Fiona Mitchell from Louise over at Hodder and Stoughton last month, I am so grateful for the opportunity to have read this though – provoking and emotional read. The Swap is due to be published in hardback and e-book format on the 18th of April 2019. 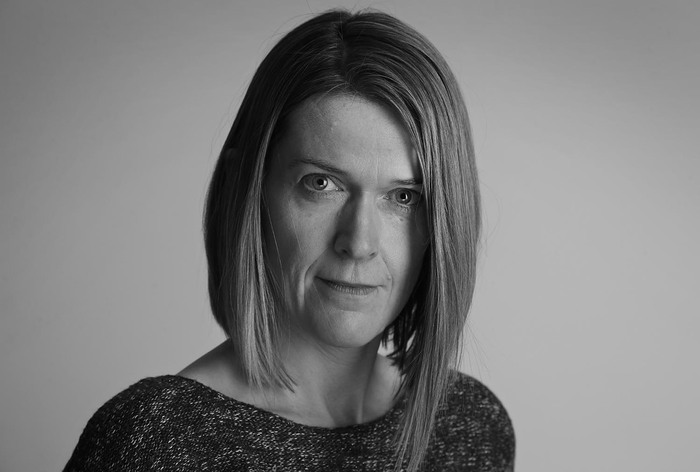 ‘TheSwap‘ is Fiona Mitchell’s second book, the first being ‘The Maid’s Room’ that was published in 2017. Fiona is an award winning writer who has had a career in journalism for many years. Before settling down in London with her husband and daughter, Fiona spent almost three years living in Singapore.
The Blurb 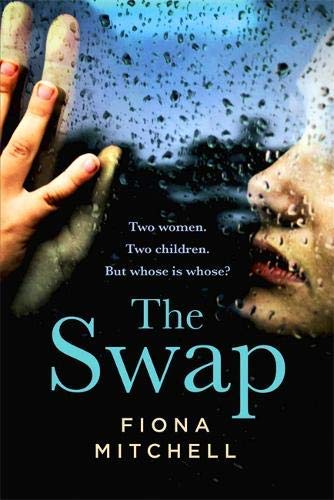 “Two women. Two children. But whose is whose?
When two strangers, Tess and Annie, undergo IVF at an American clinic, their embryos are mixed up and each woman gives…

I’ve written this piece for you just in case you ever attempt to write a fourth book.

Right now, I’m writing book three and it’s not easy. I’ve stared at the screen feeling blank and I’ve churned out stream-of-consciousness sentences that make no sense whatsoever when I read them back. But this is how it always starts for you, please remember that.

If you’ve managed to come up with an idea, if you’ve started writing, the chances are you’ll be thinking you can’t do it. You’ll be impatient for ideas to come to you – they might arrive slowly at first – but trust me they will arrive.

Everyone will want to avoid the steps I’ve included here (especially step one – I do not recommend that at all), but I’m afraid for you, step two and beyond are distinct possibilities. Brace yourself then and begin.

1 Think up five ideas. Write 50,000 words of one. Discover that someone has written a virtually identical book. Abandon these 50,000 words. Write 40,000 words of another novel. Decide that it’s not the way you want to go. Chuck both files into the trash on your computer and have writerly crisis number 789.

2 Start writing your third idea – the best of the lot. Change the characters’ names several times over the course of the first ten pages. You don’t know who you’re dealing with here – is she an Ida or an Erin, maybe she’s a Jenny? For now though, you seem to have settled on Elizabeth, but knowing you, that could all change.

3 Read back some of your chapters and realise that they are all completely shit. You don’t know who the characters are and you sure-as-hell don’t know where they are going. In fact, what is the point of this book at all? What is the point of writing? Pause here for several days while wallowing in writerly crisis number 790. While doing this, it’s important to read the most scathing Goodreads reviews of your first book, paying particular attention to the woman who gave you not one 1-star review, but two 1-star reviews. Then make yourself feel better – watch author Louise Beech‘s inspired poem about Amazon reviews.

4) Admit it, you really can’t remember how to write a book can you? Apply for jobs and stop writing the book altogether. Land a freelance editing job with Blue Pencil Agency and start reading other people’s books – be seriously impressed by all of them. Somehow this gives you the urge to face the fear of book three again. Open it, feel completely stumped, eat a great deal of cheese.

5) Everyone writes books differently, but you decide that you need a reminder about just how it is that you write. Open the very first draft of your soon to be published second book, The Swap*, which started life as Swapped Version 1. It went through many incarnations, eventually becoming The Swap Version 11.

Swapped Version 1 bears absolutely no relation to the finished book. Swapped Version 1 features an au pair called Flavia and a woman who keeps having sex with her father’s nurse. By draft 3 you had killed off Flavia and the male nurse. For you, version 1 is all about writing roughly and hoping your idea gathers some kind of form.

So back to book 3: Eventually after loads of discarded words and far too many snacks, you end up with 23,000 words. They are rough and rubbish, but still – the blur is becoming that little bit clearer.

6) You’re 25,000 words in now – and the story is all over the place. You stop work and spend a day planning. This theme, that twist – maybe they could work. The next day, you look at your plan again and realise it’s not that great. You rewrite the plan. You’re not entirely convinced by  it yet, but this is the first draft and it’s all about experimentation.

7) 28,000 words in and you feel like spending a bit more time with the book now. You’ve got two different characters in two different files. You put them together to see how the story is panning out. The fear is still there, yes, but the initial terror of the first draft has gone. For now.

And that’s where I am right now. I don’t know whether I’m going to write myself into a tall, impenetrable wall, but I’m trying not to let that intimidate me. I am trying to be bold. Are you?

Landing picture by rawpixel on Unsplash