What did I learn about writing a novel last year? Well, quite a few things actually. How to have a normal conversation after writing for eight hours with no human contact whatsoever. A whole heap of responses to rejection letters that didn’t involve screaming expletives. (Deeper frown line accrued.)

But here are the three biggies, things I’m going to try hard not to repeat. I’d already been told these were no-nos, it’s just I chose to ignore the advice. Well not any more.

I’m turning myself into an advice sponge. I’m going to lap it up like a ladyfinger. 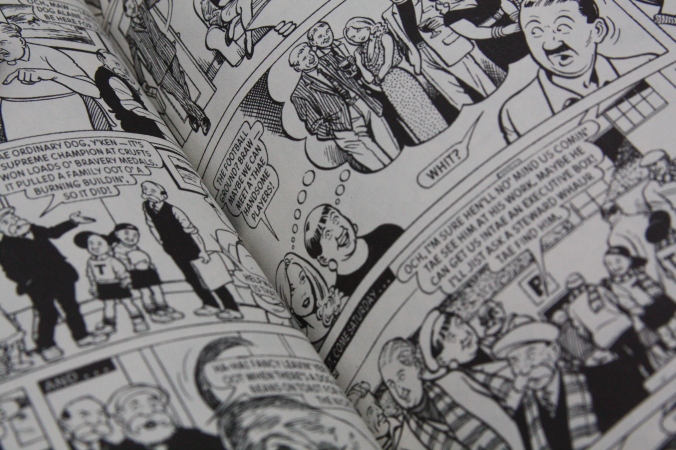 God, I love Trainspotting. Brought up on a diet of Ayes and Help my Bobs, via The Broons and Oor Wullie, I throw in the old colloquials whenever I can. Well, that’s alright in dialogue, but the whole narrative? An editor from a major publishing company who gave me some fantastic advice a fortnight ago expressed a preference for bog standard English. Okay, so I know some writers do experimental narrative well, but it’s not working for my book. ‘The patois creates a distance between the character and reader,’ one literary agent told me. So adios, patois. Laters. Kapitche.

2. Make sure your characters have an arc

My characters are distinct – that’s one thing that all the agents who’ve read my book have agreed on. It’s just one of my characters has no internal arc. In my head, she was a put-upon angry young thing who’d eventually transform into a formidable business woman. On my computer screen, however, this character was as flat as a chapati with breeze blocks piled on top. Your characters need to change. They need a turning point in which they start to act differently. List the changes. Write them down, pin them to your wall. Your characters need to grow.

3. Start in the right place

My central character, the one that has the sharpest edges and spikiest tongue, her story doesn’t really get going until page 70. Cue major edit. Your character’s story needs to start on page one. There has to be an inciting incident to tip your reader into the narrative. It needs to be powerful enough to keep your reader turning the pages. Magnetize them. Draw them in. To do this, create conflict straightaway, things that are at stake.

So this is it. I’m going in. Here comes my first edit of 2016. And this time my novel’s going to be patois-free, bursting with provocative beginnings. No flatlining allowed.